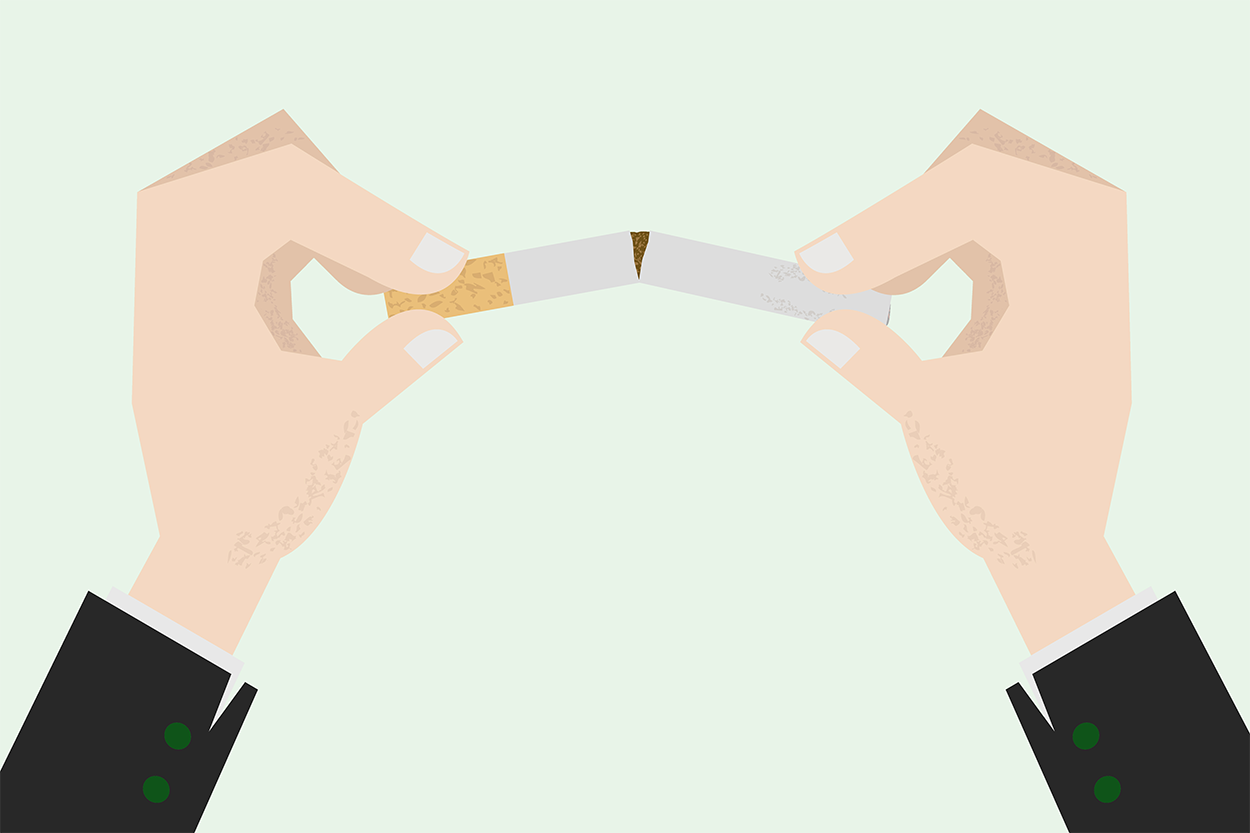 Anti-smoking efforts have been stepped up over time, responding to known health threats tied to the habit.  Early on, tobacco companies and consumers turned blind eyes to the negative impacts associated with cigarette smoking, but as evidence mounted it became too hard to ignore.

In addition to health risks, tobacco is an expensive habit – just to buy the cigarettes.  Quit smoking calculator illustrates dollars spent on tobacco, even going as far as to include the potential interest missed-out on when financial resources are used to buy smoking materials, rather than being placed in investments.  Sticker-shock is common, for the calculator illuminates huge blocks of cash devoted to the habit, compounded by the missed investment income.

There are myriad reasons to leave the habit behind, even for committed smokers who have spent years hooked on cigarettes.  As you prepare to shed the smoking ball-and-chain, consider the following reasons for letting go.

Not only does smoking cost a lot of money, but the habit carries undeniable health impacts.  Smoker's lungs are at risk from breathing-in smoke, but the damage to the body does not stop there.